MagniLink S software - new version with a lot of improvements

A new PC software version for MagniLink S has now been released. Everyone with a unit will get a message through TrueUpdate®.

Also, the Mac version, that now supports 10.6 and up to OS X El Capitan has been released. 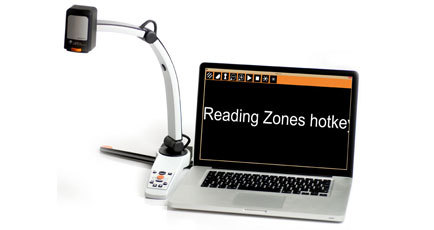 you are being redirected to "Company". if you have items in the cart, they will be removed. do you want to continue?

Welcome to receive a free quotation without obligation.